Below are ad scan as provided by SAMBA, to their customers, they are now promoting the Taqseet 0% Installment @ Sony World by SAMBA. ( Interest Free ) There are variety of gadgets and equipment that are included in the offer. There are 3D television sets ( 65â€ down ), Sony Computer ( S series & C series ) , Camera, Sony Handy Cam and more..

The Ad Scan shows that the offer is valid all through out Saudi Arabia.

There are also some Ramadan Offers that is also included in the 0% installment plan of SAMBA. ( Saudi American Bank ) 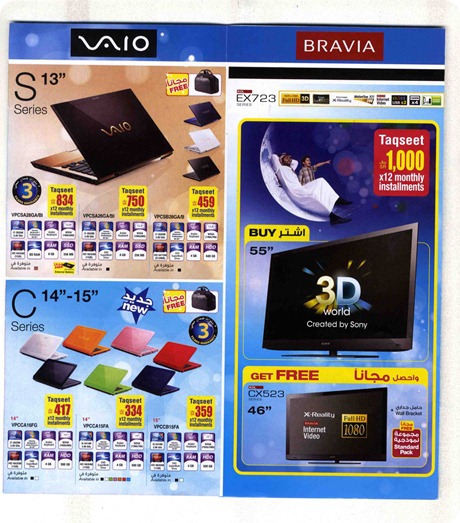 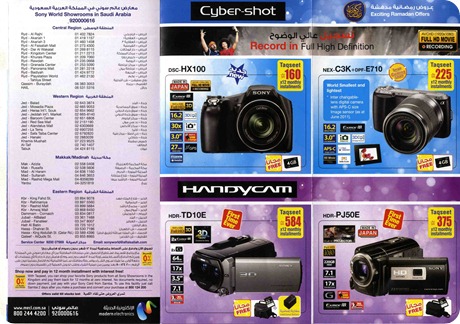