Cinema To Open in Saudi Arabia 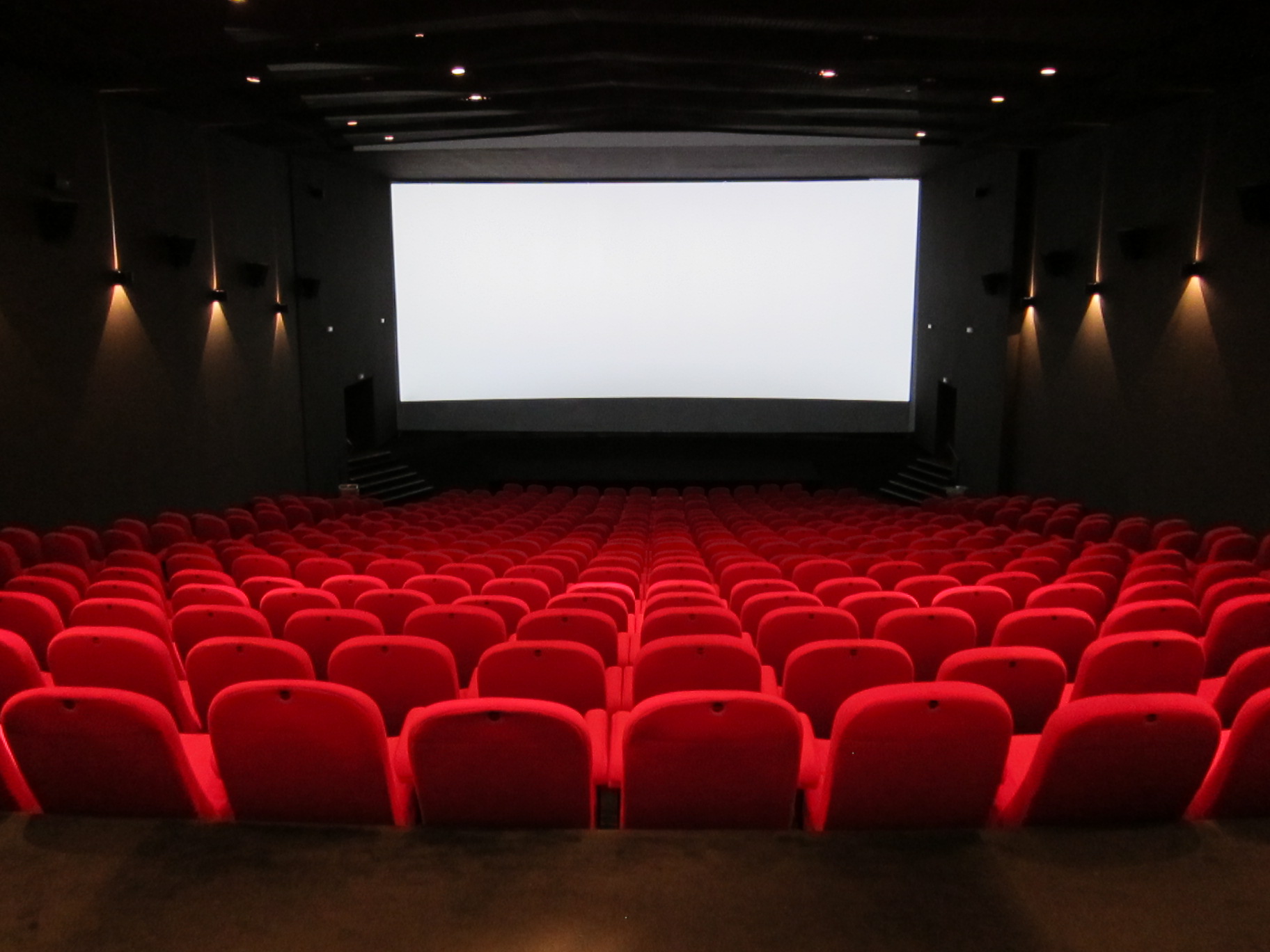 In a report published by Arabnews, it was mentioned that Saudi Arabia’s Ministry of Culture and Information has announced that commercial cinemas will be allowed to operate in the Kingdom as of early 2018. This is a historical event in Saudi Arabia since Cinema was banned 35 years ago.

The report also says that the Board of the General Commission for Audiovisual Media (GCAM), which is chaired by the Minister of Culture and Information Awwad Alawwad says that,  “As the industry regulator, the General Commission for Audiovisual Media has started the process for licensing cinemas in the Kingdom. We expect the first cinemas to open in March 2018.”

This is part of the Vision 2030 social and economic reform program in the Kingdom. Lots of changes are being seen in the Kingdom of Saudi Arabia this in addition to allowing women to drive by June 2018.

So, soon we will see cinemas all over Saudi Arabia.