Crown Prince Sultan, deputy premier and minister of defense and aviation, has died, 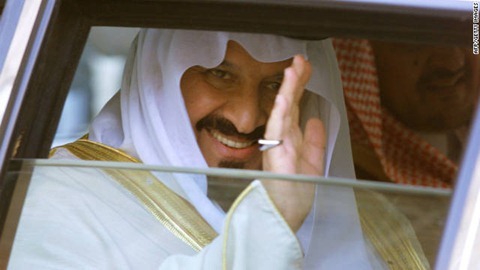 According to Arab News and CNN.com, Crown Prince Sultan, deputy premier and minister of defense and aviation, has died, according to a statement from the Saudi Royal Court early Saturday. He was 86.

Prince Sultan will be buried on Tuesday after his body is repatriated from the United States, state television reported.

Crown Prince Sultan, thought to be in his 80s, was the minister of defense, and was one of the top figures in the Saudi kingdom.