Some point that was mentioned in the event is it’s capability of charging 50% with the span of 30 Minutes. Higher sensitivity of the S Pen and many more. Wider camera view with 120 degrees. 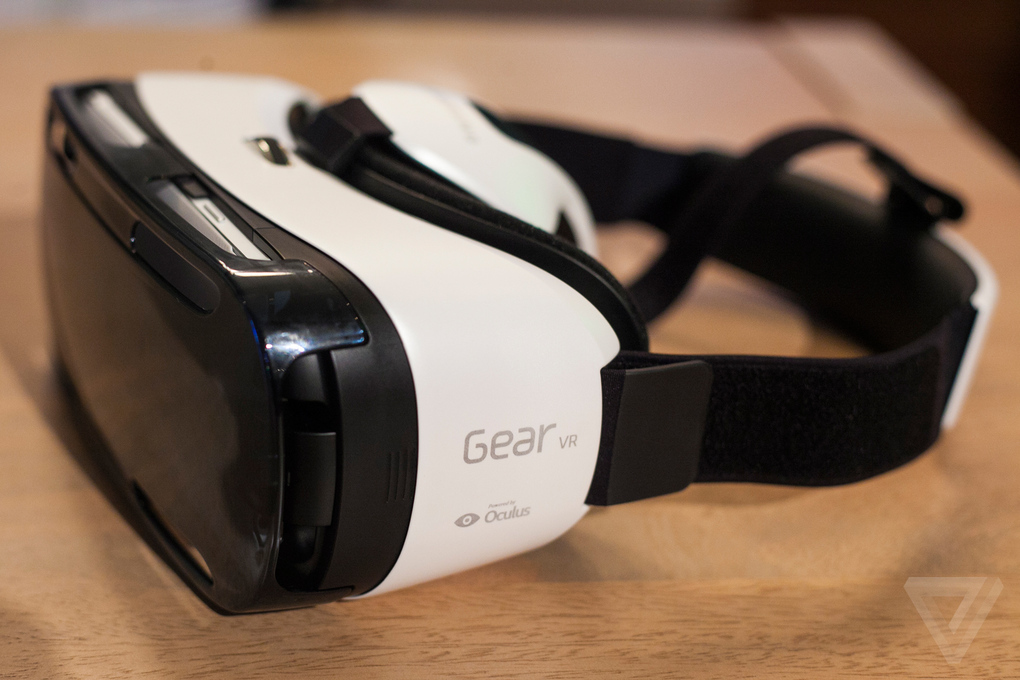 We can say that the new phones are impressive with the new accessories. We will update this post later.