Have you heard of the new phone introduced by Apple? It is called iPhone SE, iPhone SE is the latest phone by Apple that was introduced last March 21, 2016. iPhone SE is a 4 inch Phone with A9 processor and 1.2 Megapixel camera and 12 Megapixel back camera. Dimensions is 123.80 x 58.60 x 7.66 mm and weighs 113 grams it also supports Nano-SIM.

According to Apple site, iPhone SE will be available on April 2016 in Saudi Arabia (KSA). The price is not yet known as of this time we don’t know the price of the phone both for 16GB and 64 GB phone. For sure it will be available from STC and Mobily. 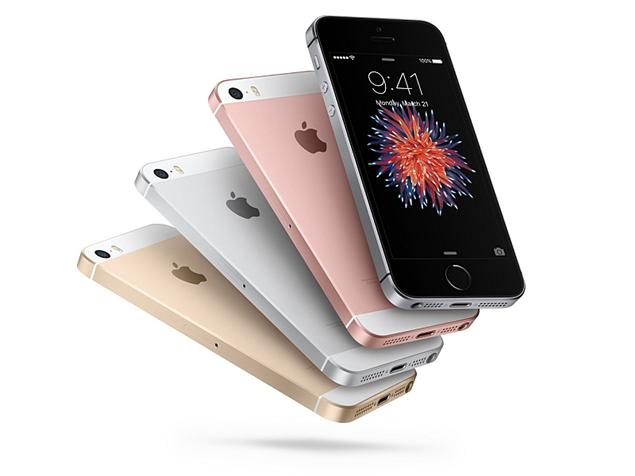 It is priced SR 1,666.00 Souq.com. We will update you with prices from STC, Mobily and Zain as soon as it becomes available.