Have you tried a gourmet popcorn? Well for me this is the first time to try it out. When I saw the display of eye popping cans from KuKuRuZa PopCorn at Panorama Mall, I became interested with it. Upon asking the Filipino seller I came to know that this cans are not cheap. Good to know that I can still try out and buy Gourmet Pop Corn without those costly cans. 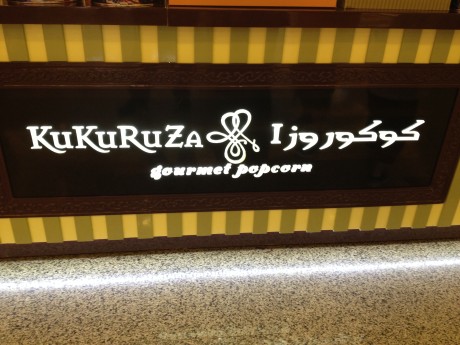 I came to know that KuKuRuZa Gourmet Popcorn originated from Seattle WA. The store is a franchised by Global Trading Investment Company (GTIC) in the Middle East.

Knowing more details about this gourmet pop corn, I became interested in trying this out. What I have in mind is to know what is so special about this pop corn that lots of Arab Buyers are buying. 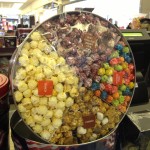 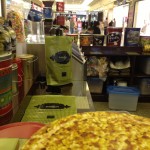 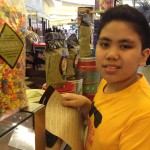 I ended up getting S’mores (my choice) and Cheddar Cheese (my Wife Choice) Flavor. The S’mores cost 65 Riyals per bag, and I could say that the cost is worth for it’s taste. We bought the S’mores 3 days ago and even we are constantly opening the bag while while watching television, it is still as crispy as we bought it last Friday.

Among the 2 flavors that I bought, Cheese flavors were consumed first because it is easier to eat. The Cheddar Cheese can be easily be consumed due to it’s taste. I have been told that S’mores is their best seller. And I believe there is no doubt about it.

I have also tried tasting the Rainbow Fruit and the Vinegar & Sea Salt but still me and my wife ended up buying S’mores and Cheddar Cheese. I think the Rainbow Fruit is good for children due to it’s color. Maybe next time we can try another flavor. 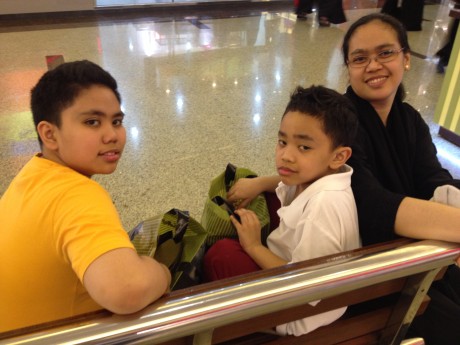 So What is Your KuKuRuZa Verdict?

Tip: Ask to taste it first before buying so that you will be able to know what will be best for your taste. Visit their site in US : KuKuRuza Website

Disclaimer : Nothing to Disclose