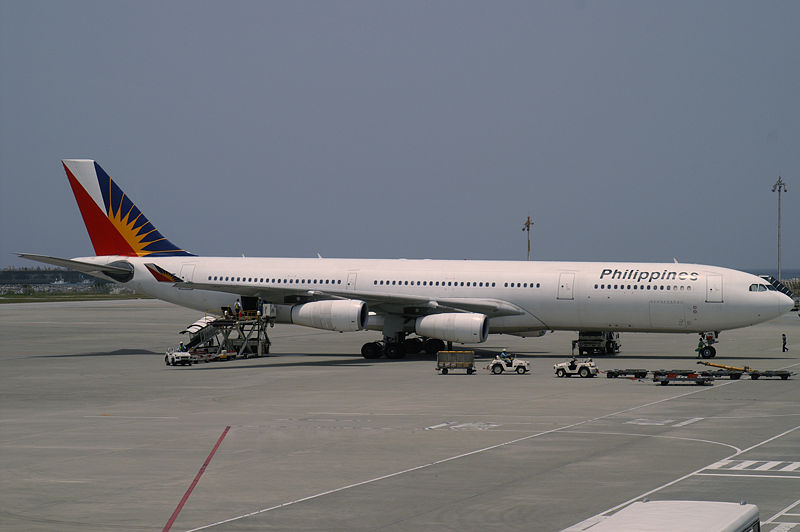 Flight will also available in Dammam on December 2 while Jeddah and Riyadh will start on December 1.

My colleague bought his ticket at a cost of SAR 2,130 from Riyadh Saudi Arabia with its return ticket.

I would suggest to contact your preferred travel agency so that you can get good discounts for your vacation this December. Normally the website gives a higher rate compared to those rates that an agency can give. (It is based on experience).

Normally Philippine Airlines ticket cost is higher than any other Airlines in Saudi Arabia, but this time I believe they are the cheapest.