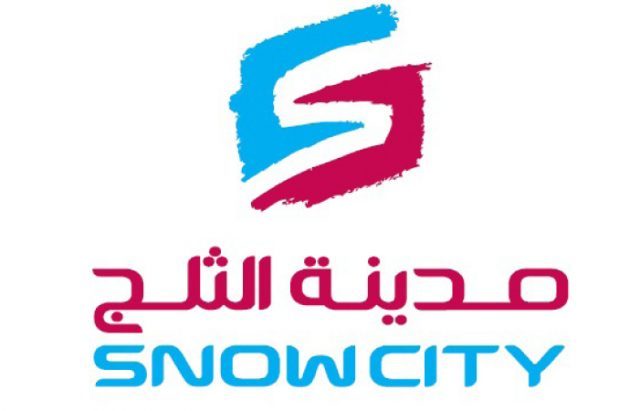 Kids and adults are excited for the opening of the Snow City in Riyadh. People who have visited SkiDubai will have an idea on how the snow city is built.Snow City is an amusement area of 5000 sq.m. Report says that the construction cost of this place is around 100 million Riyals according to reports. It can have an hourly capacity of 350 people.

Snow City will be launched on Wednesday, July 13, 2016 according to the owner, Al Othaim Leisure and Tourism Company.  Snow City is located in  Al Othaim Mall Rabwa in Riyadh.

What can you see inside the Snow City?

The Snow City is also host to various entertainment activities offered for its visitors, including 12 different activities including a panoramic suspension bridge, ice bumper cars, sledge and ski zone, rope courses, climbing wall, snow mobiles, and many others.”

What is in it for Riyadh?

Riyadh is slowly following the vision of the King. As a result, this kind of infrastructure will lead to an increase of tourist in Riyadh. It aims to boost tourism of Saudi Arabia.

We have not heard the cost of entering the snow city but definitely, we will let you know as soon as we got the information. As an Expatriate I am really happy in this improvement that is now happening in Riyadh.