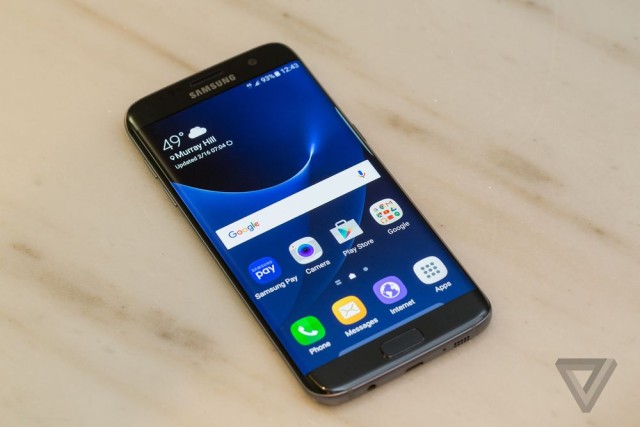 The phone has 5.5 inch display with quad HD Super AMOLED and curved on both sides. Both phones have the capability of microSD support to add up in their 32GB internal storage. It is an IP68 water resistant phone. It has a micro USB port for charging, which makes your old charger work with this new phone. It is powered with Qualcomm’s Snapdragon 820 processor in North America with 4GB RAM. For their battery, Samsung gave 3,000mAh in the S7 and 3,600mAh for the S7 Edge. It has a 12-megapixel camera with a brighter  f/1.7 aperture. The sensor’s shape has also changed from a wide-format 16:9 to a more traditional 4:3 ratio. It’s camera can be compared to Canon DSLR cameras. It is running with  Android 6.0 Marshmallow with Samsung’s TouchWiz interface. The phone will be available in the United States on February 23rd and I hope to see this gadget it Saudi Stores soon.

I cannot say about it’s pricing but as soon as it will be available it will be posted on this blog and on our facebook page. 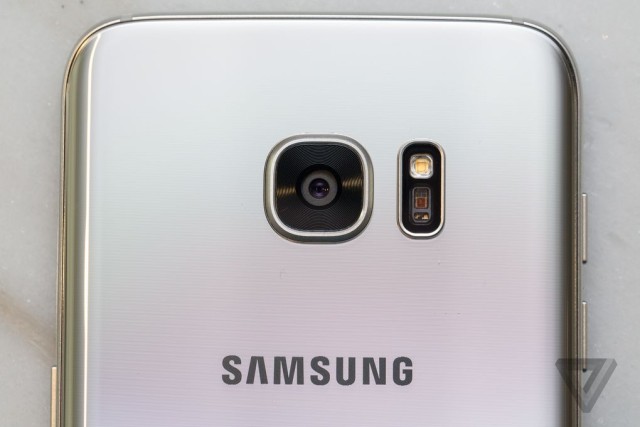 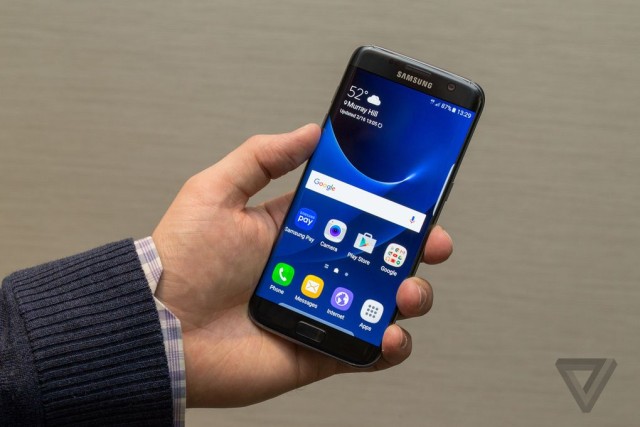