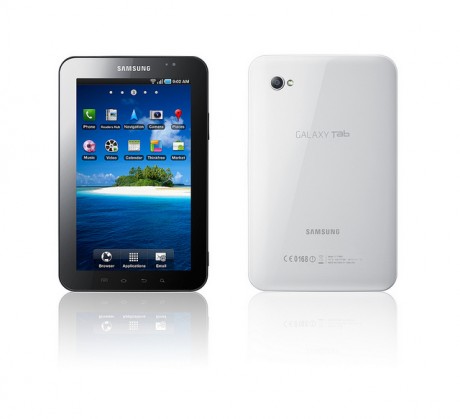 We also like it’s ability to have an expandable memory slot.