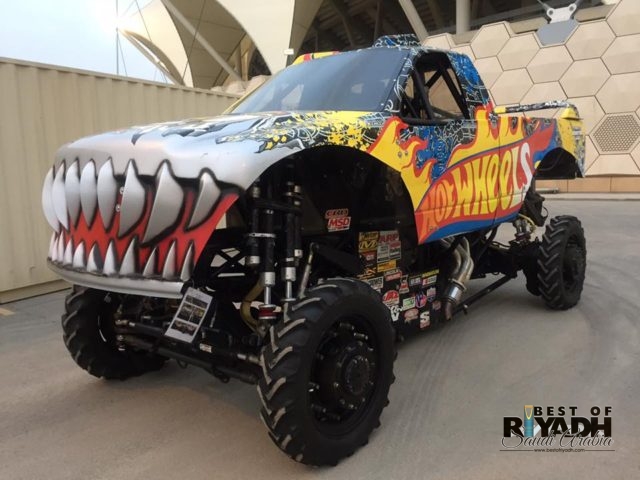 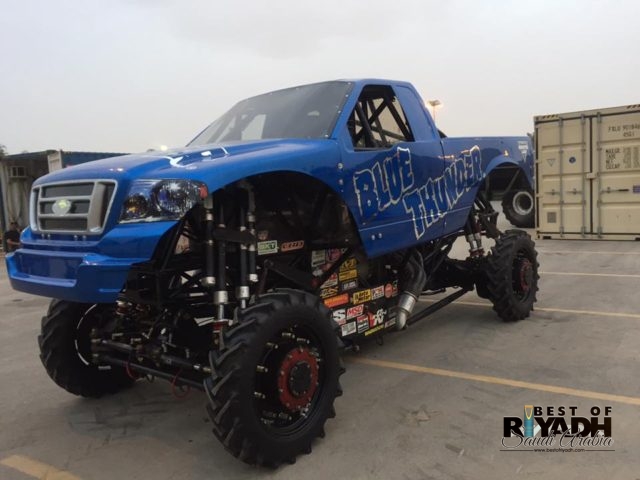 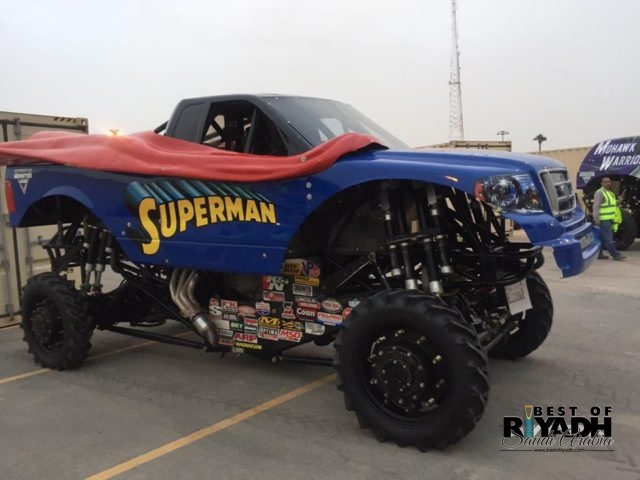 Yesterday, the 2 days event called Monster Jam was concluded in Riyadh Saudi Arabia. The event was held at King Fahd International Stadium and is fully backed up by the General Entertainment Authority. March 17 to 18 was a totally different scene in Riyadh as you can see flying gigantic cars and motorcycle. I believe that this is a milestone in Saudi Arabia, especially it is not normal to have such kind of event in the Kingdom. Monster Jam is one of the successful touring shows in the United States and around the world. In this show, people will see lots of Big Cars (monster Trucks) in reality. Normally these cars can be seen in Hot Wheels mini cars. The ticket cost ranges from SR 30, SR 100 and even up to 2,000 for VIP.

According to the news, people in Saudi Arabia will continue to build the entertainment offering in Saudi Arabia as part of the 2030 vision of the Kingdom. The event is an all-male event and sponsored by FireGrill.

By the way, ComicCon was also held in Jeddah Saudi Arabia last February 2017.

For more information, you can check out their website here: https://www.monsterjam.com/

Check our videos below taken by my friend Florentino Erto and don’t forget to subscribe to my YouTube channel: Dexter Panganiban Vlog