A Trip to LANDMARKS PARK RIYADH, Wonders of the World

Have you ever thought of traveling then suddenly you’ve realized that you don’t have enough money? Or maybe you have the means but you don’t have the ample time to explore? Well, we’re in the same boat. I also wanted to see the different side of the world but circumstances doesn’t allow me.

But wait there’s a place here in Saudi that offers an overview of different worlds’ sight. So maybe we could just pretend that we have traveled so far but in reality it just took for an hour or less. Hmmm…I know this is not the real thing but why not? Well at least, we’ll have some hints where to go if we already have the capabilities to take a long trip.

Now let’s have a simple glimpse to what to expect at this park. The first part showcases different international world sights. So let’s see how many you can recognize. 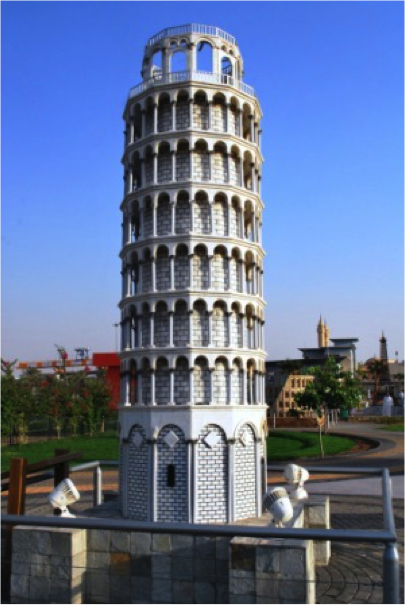 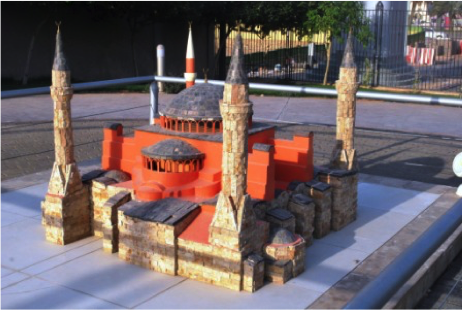 The Houses of Parliament and Elizabeth Tower or commonly called as Big Ben @ London, England 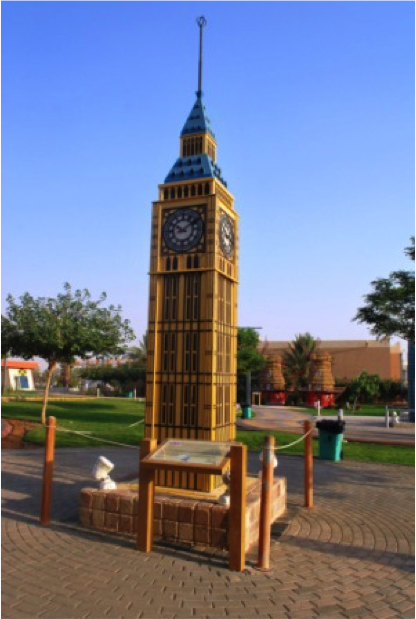 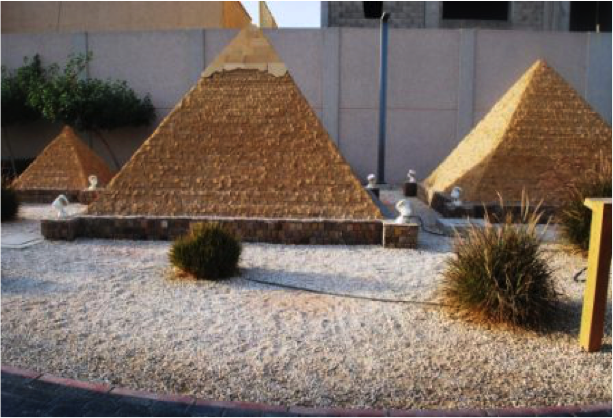 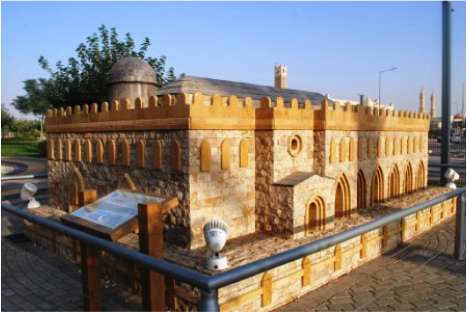 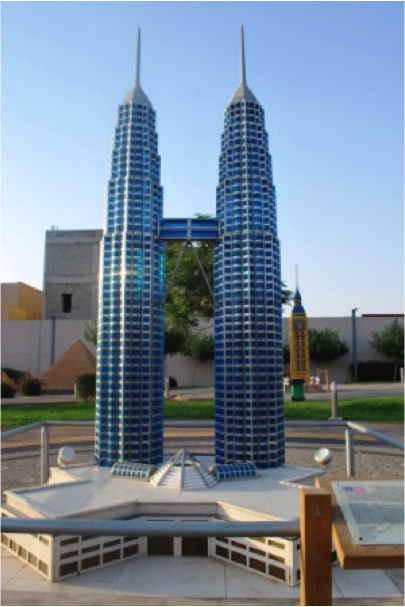 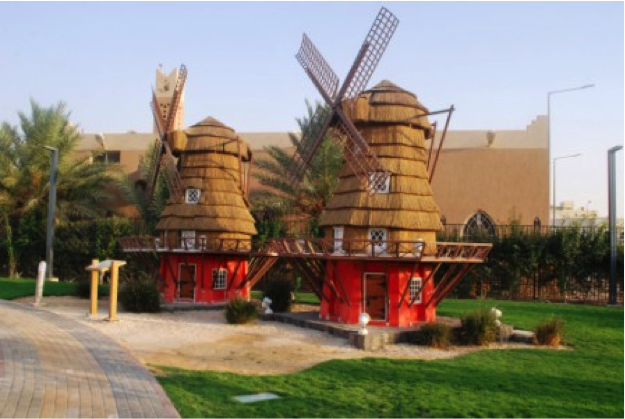 Mount Everest @ Between Nepal and Tibet 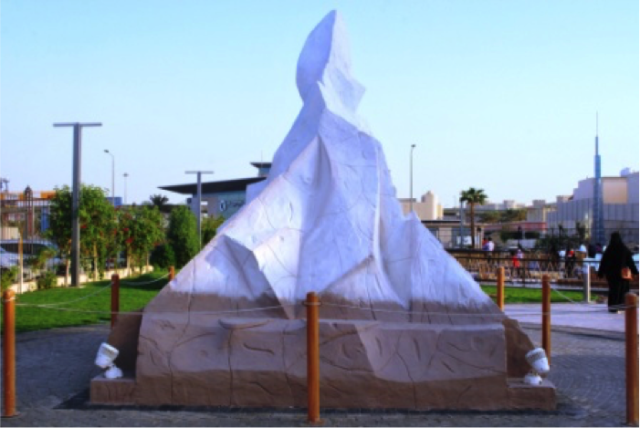 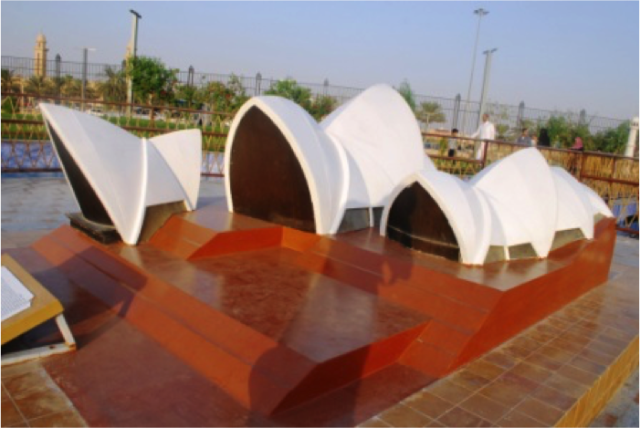 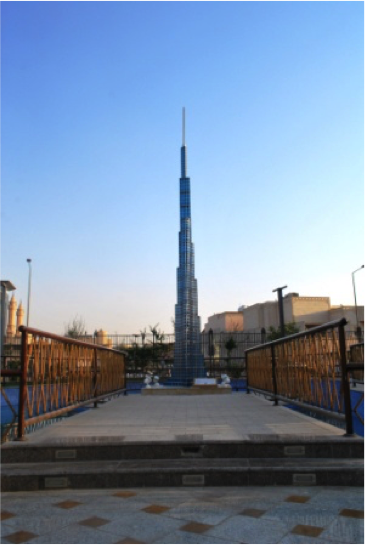 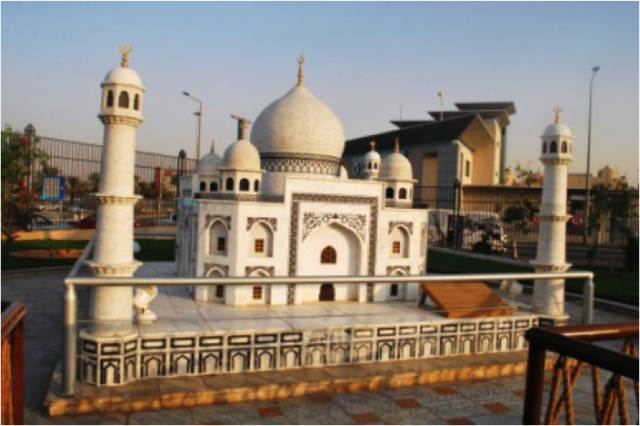 Then the next part will be much easier to distinguish by the locals and expatriates since it focuses on the national landmarks. 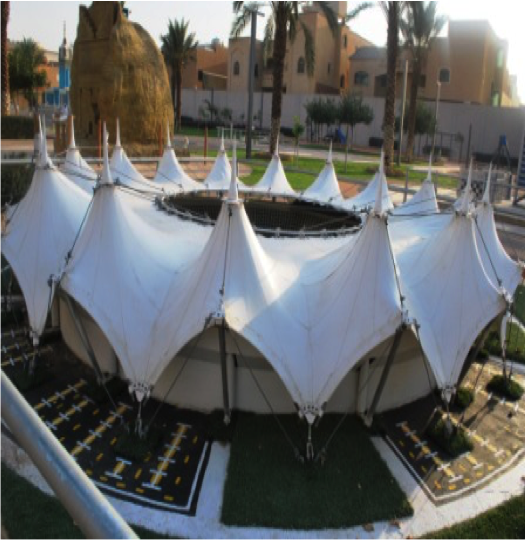 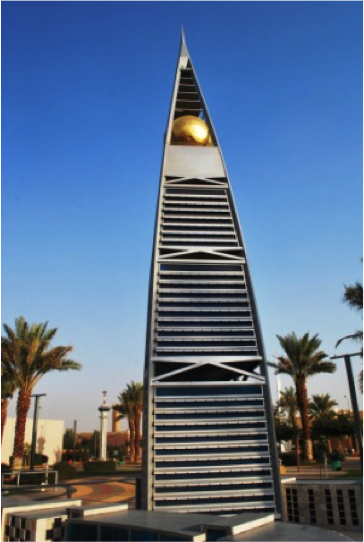 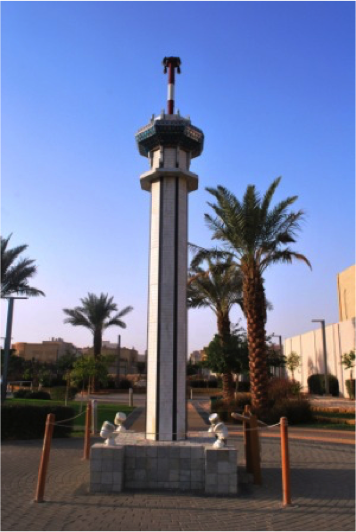 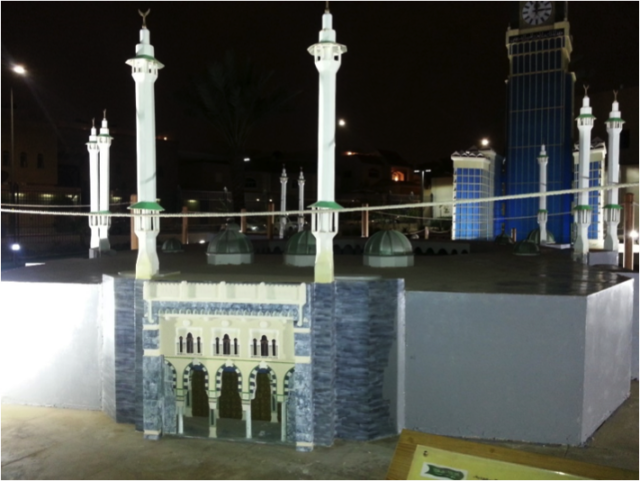 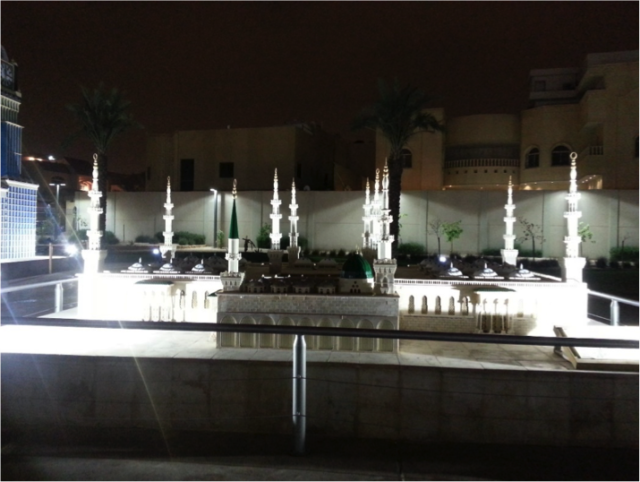 So there you have it guys. That was just a sneak peek of the Replica of the world landmarks here in Riyadh. Although the place is not that huge as I expect, still it gives a dose of relief from daily stress. Anyways, it also made it easier for the visitors to stroll and to spend more time to each post to take pictures.

And for those families who have kids, the park also has playground, gift shop and lawn where you can unpack your food and start the conversation. The entire place is definitely clean and tidy, a real good place to visit. So if you were thrilled with the photos you better see it by yourself. Just check the full details of their ticket price, schedule and location below. 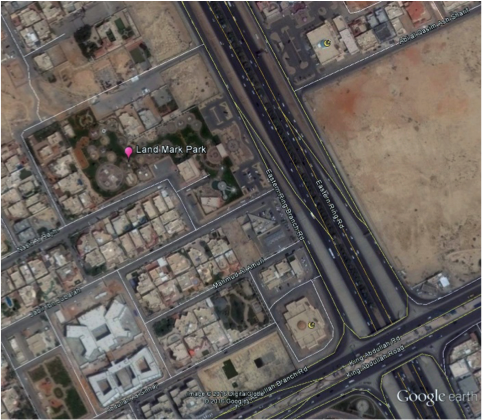 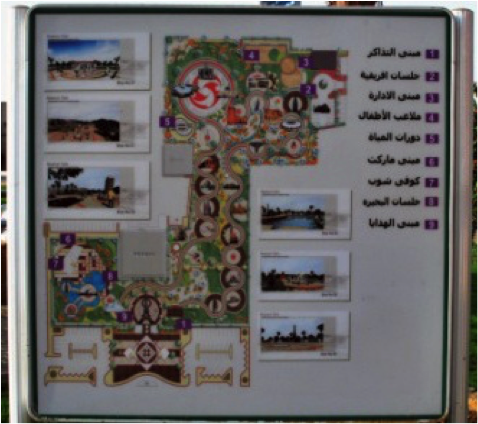 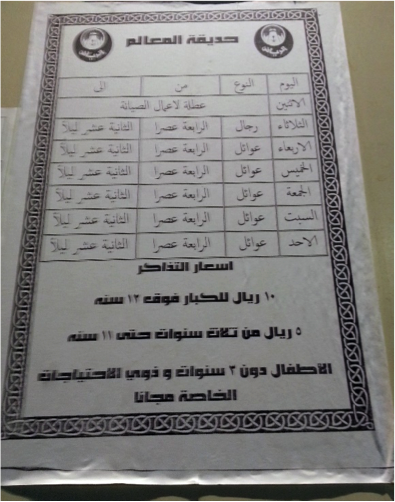 All Photos are taken by Engr. Benjie Salom and Judith Salom
Share

Tags: Best Place in RiyadhLANDMARKS PARK RIYADHWonder of the World

Judith Salom is a Nurse by Profession and she like to review things.